Hello Space Cadets,
Please listen to the in-depth RADIO INTERVIEW taped yesterday (September 16, 2014) on the Jefferson Exchange, Jefferson Public Radio, with me about the life and times of science fiction editor/paranormal impresario Ray Palmer. This 40-minute interview celebrates the paperback release of my book, The Man from Mars: Ray Palmer's Amazing Pulp Journey.  Thanks to interviewer Geoffrey Riley, for some great questions.
yours,
Doctor N 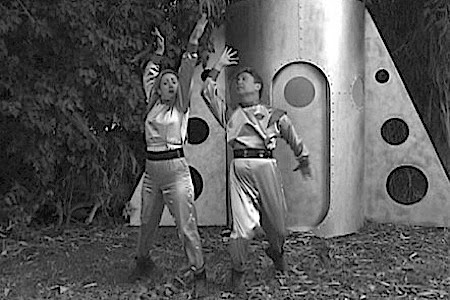 Posted by Unknown at 1:15 PM No comments:

Today's Exhibit at Vanity Fair Online: "What Happens When Society Decides That Nerds Are Dangerous?"

In Sam Peckinpah’s 1971 movie Straw Dogs, Dustin Hoffman plays an ineffectual intellectual, a mathematician, indeed, a nerd, who moves with his alluring wife to her hometown, in England. Local rowdies continually harass them, until Hoffman’s character executes a violent revenge.

The words “nerd” and “violent” do not usually go hand in hand, but the harmlessness of nerds is hardly a settled formula.

Posted by Unknown at 9:35 AM No comments:


I'm pleased to announce that my book, The Man from Mars: Ray Palmer's Amazing Pulp Journey (Tarcher/Penguin, 2013) has been named a Finalist for the 2014 Locus Award in nonfiction. You can find some great books on the list of finalists. My book on Ray Palmer, an overlooked editor from early SF who was at the helm of Amazing Stories from 1938 until 1949, gets to take a place close to books about Margaret Brundage (the Weird Tales cover artist who enjoyed envisioning damsels in peril) and another stellar SF&F artist Hannes Bok, one of Ray Palmer's pals. Thanks to all who participated in the voting!

Posted by Unknown at 2:04 PM No comments: 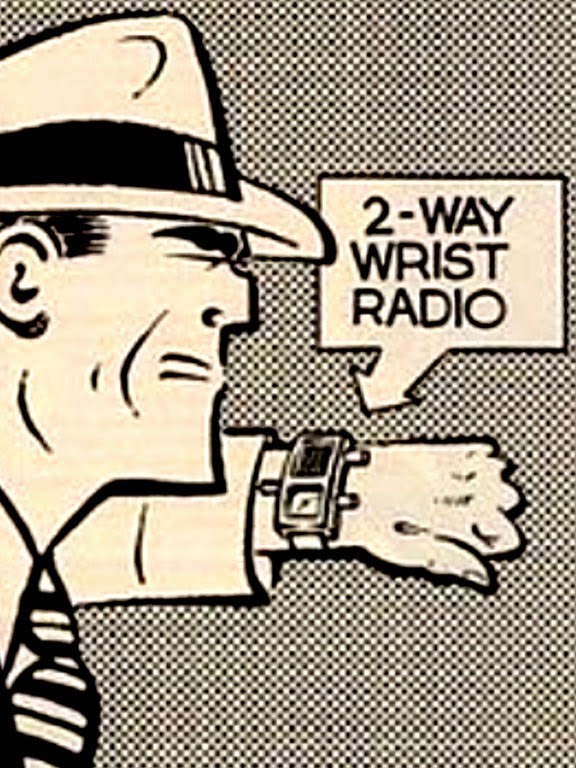 Connelly’s books aren’t perfect. The prose is not particularly lyrical. (I suspect Connelly is not as popular in France as was David Goodis.) The plots are overly-dramatic, and Bosch, on occasion, losing his understated cool, revels in his own macho doings. Connelly offers up too many books that involve serial killers. And his hero, Bosch, also sometimes is unsympathetic. Yet he is just about perfect as the reincarnation of Philip Marlowe, Chandler’s private eye.  Like Marlowe he loves his sordid city, Los Angeles. He screws up and bends the rules. He nevertheless has a “code” and the respect of others. He does not “get the girl” or, at least, not for long. He is, as Pee Wee Herman once memorably said, “A loner, Dottie.” And while Chandler’s novels were full of racist and homophobic allusions, Bosch, as is appropriate to our times, is culturally aware, and somewhat politically correct. Bosch works with African-American partners, is not judgmental about homosexuality, and has sympathy for the poor and downtrodden. “Everyone counts, or no one counts,” is his repeated mantra. He, also, though, can be brutal. Willing to trick and coerce confessions, illegally break and enter, and so on. As the back covers say, Bosch walks a tightrope between heroism and villainy.
It is almost impossible to write a detective novel these days that involves a private investigator. That romance is over. Everyone knows private detectives don’t get the good cases or have the muscle to solve them. So, if you are not going to focus on the criminals, as did Elmore Leonard, then “embedding” your hero or antihero into a police force makes sense. I fear Bosch, after a long career, has no choice but to soon retire, and I only have fifteen more novels (so far Bosch has appeared in twenty-one) to plow through. I ran into the same wall when reading my other favorite police procedural series, Henning Mankell’s books about Kurt Wallander. Perhaps an even greater creation, Wallander is a sullen, forlorn antihero—overwrought in his angst, inner turmoil, and drunkenness, yet a good if plodding detective, capable of insight, and content working in a provincial town. The last of that (seven novel) series ended with Mankell coolly announcing Wallander’s retirement, slow plunge into the darkness of dementia, and death. I’ll be sad to see Bosch go. It’s hard to find a hero these days.
I believe I’ve discovered a pun hidden in the Bosch series: the full name of his mother, a whore, was MARjorie PHILLIPs LOWE. Coincidence?
Posted by Unknown at 10:56 AM No comments:

I once saw a blurred black and white photograph of an Amerindian tribal dance, I believe of the Northwest—the dancers, depicting spirits, were dressed in masks and wore big hands, hands that reduced the dancers to puppet size. The big hands represent the enormous reach required to contact the spirits—or was it the great power of those spirits? I can’t say. It’s possible the caption writer made it all up. Maybe for that dance someone came by and said, “Try it with big hands.” “Why? Last week you wanted us to wear false eyelashes.” “I don’t know. Just try.”  It should be obvious—I have big hands on my mind. They have a nightmare aspect. An apocalyptic element. Like the Oscar Mayer weiner mobile, say.


(Why am I always disturbed and disgusted by the Bread and Puppet Theater and their solemn promenades?  Is it their frozen display of virtue? Those puppets definitely have big hands.) Then consider, if you will, the guys on corners holding up foam hands, orange or green, to encourage us, usually, to look at real estate—a whole new subdivision or small crop of townhouses.  Are these guys, perhaps, agents of a hearth goddess? If I went into street advertising and had a choice, I’d prefer waving big hands to that other attention-getter, the gigantic foam sombrero. Imagine, if you will, this scenario: you are a young pop singer in search of a media moment – why not use a foam hand to make lewd gestures in a micro-outfit while singing on an awards show? That’ll grab ‘em. Said pop singer would be on to something. Thanks to their presence in the media’s illusion apparatus, celebrities are granted big hands, but they usually don’t have a clue how to use them.
Posted by Unknown at 8:04 PM No comments: