Conversation about Star Settlers with Alexander Heffner on PBS 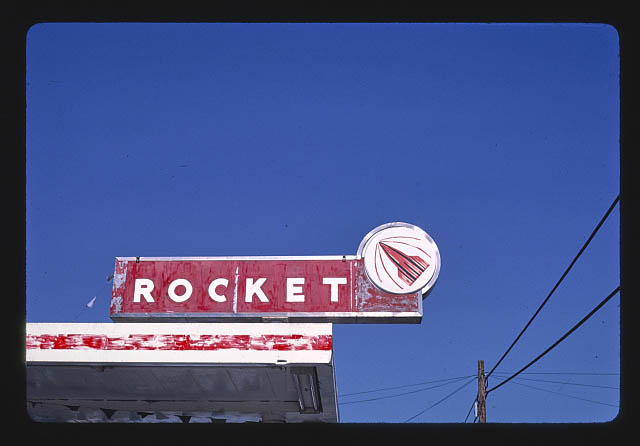 Star Children: Can Humans Be Fruitful and Multiply Off-Planet? 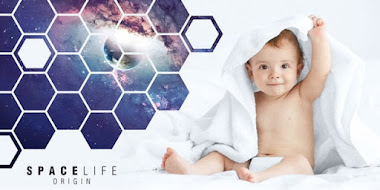 Link to article in Space Review, 9/14/20 excerpted from Fred Nadis, Star Settlers: The Billionairies, Geniuses, and Crazed Visionaries out to Conquer the Universe (Pegasus)
Post a Comment
Read more 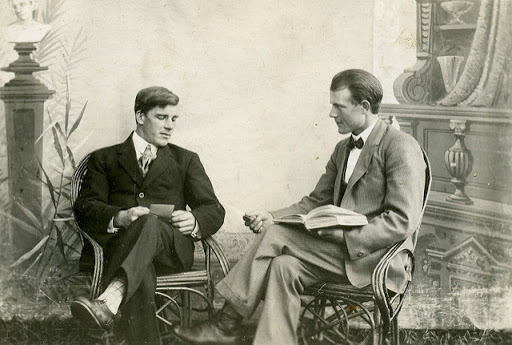 Please join Author Fred Nadis , in conversation with Dr. Jatila van der Veen , at the book launch of his new nonfiction work, Star Settlers: The Billionaires, Geniuses, and Crazed Visionaries Out to Conquer the Universe (Pegasus). When: Wednesday August 19, 2020 06:00 PM Pacific Time (US and Canada)  Please register in advance for this lively discussion: REGISTER Copies of the book available for purchase HERE .  Talk sponsored by Chaucer's Books in Santa Barbara, CA.
Post a Comment
Read more

Hold the Starships -- an Interview with Kim Stanley Robinson on Mars Settlement, Socialists in Space, Extraterrestrial Intelligence, Immortality, and the Purpose of Science Fiction 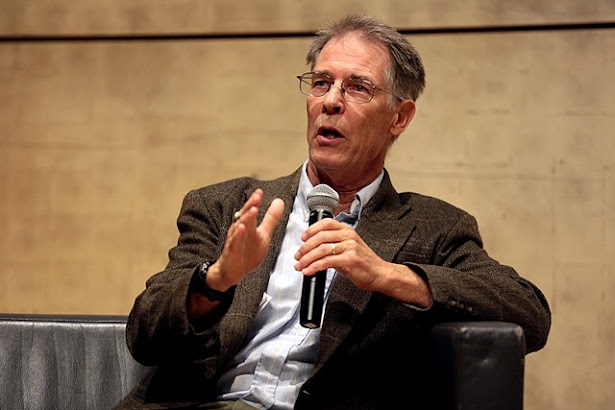 Kim Stanley Robinson, 2017, photo by Gage Skidmore, Wikicommons Kim Stanley Robinson is one of the most respected contemporary sf writers. While his Mars trilogy,  completed in 1992, inspired Mars settlement enthusiasts, his more recent work, often depicting the ramifications of global warming, is part of the “cli-fi” (climate fiction) movement. I conversed with him via email in spring 2019, while researching Star Settlers: The Billionaires, Geniuses, and Crazed Visionaries Out to Conquer the Universe (Pegasus Books, forthcoming August, 2020). My main interest was in his 2015 novel Aurora which describes a failed mission to settle a distant star system, leading the protagonist to conclude that star settling was ill-advised. As it turns out, KSR has never been set on conquering the universe.    Does Aurora fairly sum up your views on the limitations of interstellar travel for humanity? Or are you describing just one possible outcome of the effort to settle a "Goldilo
2 comments
Read more 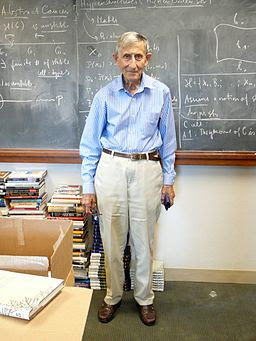 Freeman Dyson. Credit: Monroem, Wikicommons . Having titled my forthcoming book Star Settlers: The Billionaires, Geniuses, and Crazed Visionaries out to Conquer the Universe , and certain that I had covered my quotient of crazed visionaries, I needed to interview at least one bonafide genius.The 97-year-old Dyson fit the bill . . . Early in his career he devised, as one biographer put it, “The Rosetta Stone for quantum electrodynamics,” the mathematical equations that reconciled   Richard Feynmann’s   diagrams of quantum interactions with Julian Schwinger’s apparently contradictory mathematical descriptions. Dyson also had long been a spacefaring advocate, concocting concepts beloved among science fiction writers such as the Dyson Tree, a bio-engineered plant designed to provide comets with an atmosphere. He died four months after we spoke, making this one of his last interviews. No doubt a few more television crews and journalists showed up at the Institute for Advanced
Post a Comment
Read more
More posts